Many people take drugs. From our morning coffee to our evening wine, to the occasional line or puff for a good moment. Illicit drug use is an experience the vast majority of people undertake, and it is unproblematic. It is common amongst wealthy, university educated, business and privileged individuals.

The paper-thin line that separates legal and illegal substances is as confounding as it’s unkind; the legislation deems convicted illegal drug users criminals, therefore we treat them as such. We use demeaning labels, such as ‘junkie’ and ‘deadbeat addicts’, to separate them from the ‘finer’ people who take drugs.

Applying criminal penalties to individuals who have and use drugs causes much more harm than it prevents it. It makes criminals of people that aren’t, leads to the stigmatisation of people using medication, and creates barriers to treatment and rehabilitation. Our government won’t reshape policy to respond to evidence and data, outcries from alcohol and drug experts, and needless drug-related deaths. So what’s the basis of our drug policy? 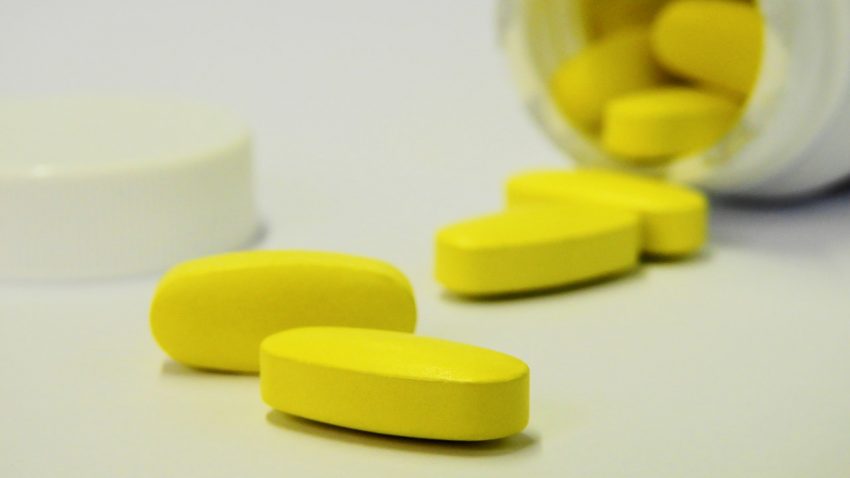 What Needs To Change

In Victoria alone, there were four previous amendments to the Drugs, Poisons and Controlled Substances Act 1981 since 2010. Each change claimed to decrease or stop drug-related injuries locally. And yet there is no evidence that these interventions have been effective at reducing drug-related injuries.

Australia’s drug policy is flawed and outdated, and it’s dragging people who use drugs down with it. Drug use can be safer through regular dosages, transparent labelling and no contaminants. Drug use can be as positive as possible by decriminalising and de-stigmatising men and women who use drugs, instead addressing the drivers of problematic drug use. Drug use could be more ethical by taking drug profits from organised crime and funneling them into services such as schools and health care and promoting personal responsibility among people who use drugs. Drug use could be more honest if we provide drug and health instruction that educates the uses and harms of use of the drug.

The proof indicates that Australians love consuming drugs and getting off drugs is not necessarily an easy task; since 2014 we have experienced some of the highest percentages of recreational drug users on earth. At the exact same time, arrests are steadily climbing for the last decade to over 90,000 arrests per year. About two-thirds of those, over 60,000 arrests annually, are for cannabis usage.

The war on drugs is one fought with guns, jails, and awful deaths. It seeps into our daily lives with harmful truths and polluted products. However, what can the people do to fight that?

The Issue With “Coming Out” As A Drug User

A growing trend to ‘come out’ openly as a person who uses drugs is problematic as it suggests that there’s somewhere to ‘hide’ drug use in the first instance. A ‘normal’ person may hide their drug prices behind Wickr usernames and opt for delivery to their own homes, rather than having to conduct deals out in the open. Whereas street-based medication purchases and use are a phenomenon of poor and marginalised peoples’ lack of housing and lifestyle privilege.

Public admissions of drug use are an entitlement afforded to few and are often said after the actuality. Lists regularly circulate showcasing successful men and women who have used illicit drugs, suggesting mutual exclusivity, implying it’s not normal to succeed and also use drugs.

There is the uncertainty of challenging the stigma of drug use with personal declarations, but with little control over how that information is used, and possibly, against you. Honest admissions of drug use can create a lasting impact on a more controlled scale. Sincere discussions, at the right time, together with members of your loved ones, friendship circle, and drug treatment centres provide opportunities to conquer long-held misconceptions about illegal substances and the effects they’ve had on your life.

Using drugs is as varied as it is common, which is part of what makes the stigma of usage so harmful. Individuals that choose to use drugs, particularly if they are poor or have a disability, should not need to give justification for their use. Remedial advantages, enjoyment, and pleasure are well-documented side-effects of personal drug use, however harmful drug use is never encouraged.

The legalisation of same-sex union in certain US states has been connected with a fall in the amount of gay,...